Another perspective on the ‘big can be beautiful’ debate 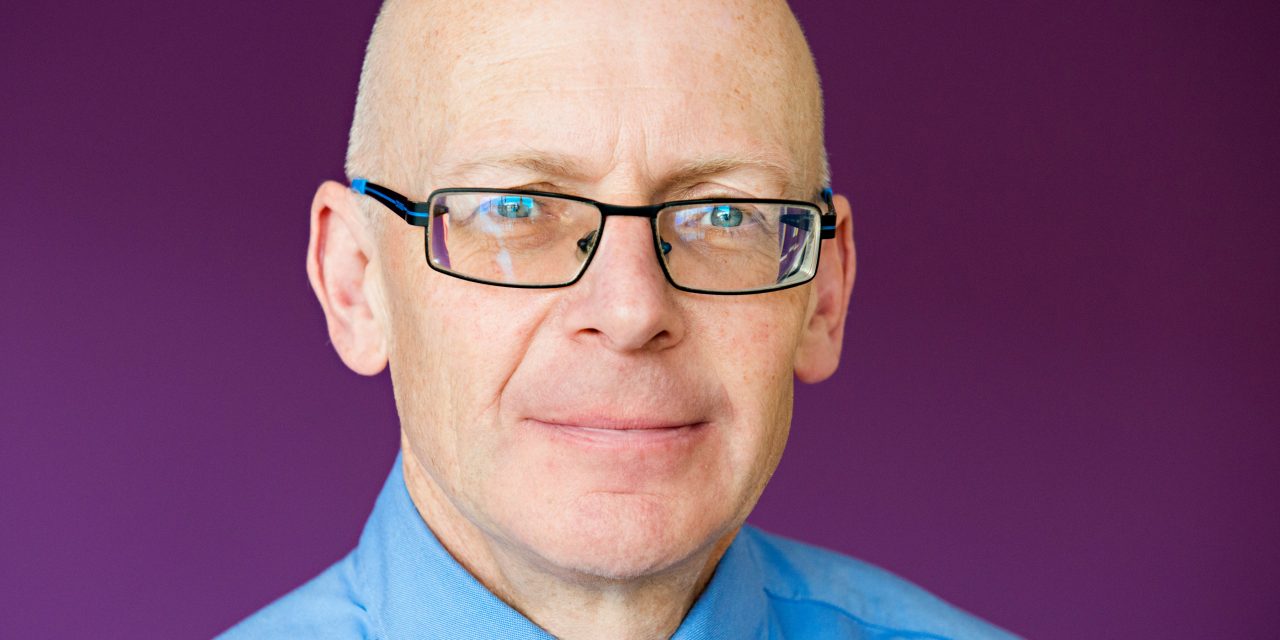 After Wheatley Group chief executive Martin Armstrong outlined the advantages which can be gained if social landlords grow in size, Glasgow and West of Scotland Forum of Housing Associations director David Bookbinder offers an alternative view.

The housing association sector has always been a diverse one, with room for many different views, perspectives and ways of delivering for tenants. So I understand and respect why Martin Armstrong would be keen to emphasise what he sees as the advantages of his organisation growing in size – and particularly with his organisation in the throes of absorbing a 10,000+ unit association into its structure, taking the Group to owning or managing 93,000 homes.

I don’t doubt that this kind of size means being able to do some really good things which others might struggle to do in the same way. But, whether in Scotland, England or elsewhere, being that big and stretching across so many council areas also has other implications.

One is around the degree of standardisation of services nationally. Let’s be honest, few organisations expand and then leave the newly joined group member(s) to decide exactly how local services will be run. A major reason for absorbing other associations is the view that economies of scale will partly be achieved from a predominantly uniform approach to policies and services.

Don’t get me wrong, that uniform approach might entail much that’s very good, but let’s not pretend it’s decided locally. Throughout our sector’s history, we’ve seen stock transfers promising – amongst other things – to keep things local. But invariably the capacity for this becomes increasingly limited as the absorption and standardisation take effect over time.

A stock transfer may well bring some tangible gains for tenants, but real ownership of the how the association operates, and indeed of the assets, is out of the window when you’re taken over by a much larger organisation.

Only true community ownership can bring decision making really close to the people receiving the services and make those services a bespoke solution for that community. Good ways of involving and engaging with people aren’t to be sniffed at, but they’re not a substitute for genuine community ownership and empowerment. Our members have been doing this for more than 40 years and our movement is still going strong despite all the pressures to ‘go big’ in our globalised world.

We know statistics never tell the full story, but year on year the Charter outcomes highlight the efficiency and responsiveness of the services local associations provide. In a sector where overall performance is strong across the board, local, community controlled associations do even speedier repairs, have even greater satisfaction levels – and lower rents – than the average for the larger regional and national associations.

The ability to act as a community anchor body – to work with community groups and other very local partners from the statutory and third sectors – is another thing which independent local associations are uniquely placed to do.

And being the local association means being more likely to want to do something about the poor private housing in the area – housing which can blight the community if left to crumble. If you don’t have a particular patch you can call your own it’s a lot less likely you’ll be getting your hands dirty with this messy business of improving private tenements.

I’m certainly not wanting to polarise the discussion – different approaches bring different benefits. And there’s room for us all. But the Scottish housing association sector’s strength lies in its diversity, and we’re in more danger of that being eroded now than at any point in the 27 years I’ve been lucky enough to be part of it. 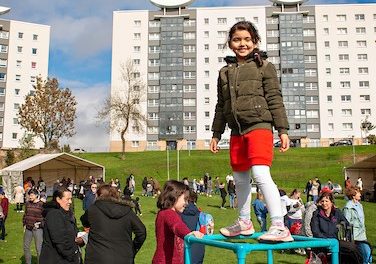 Next Scottish Government must follow the ‘keep it local’ principle 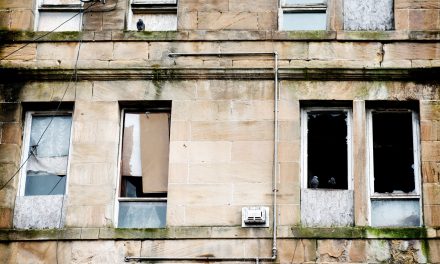